The Importance of Antioxidants in Skincare 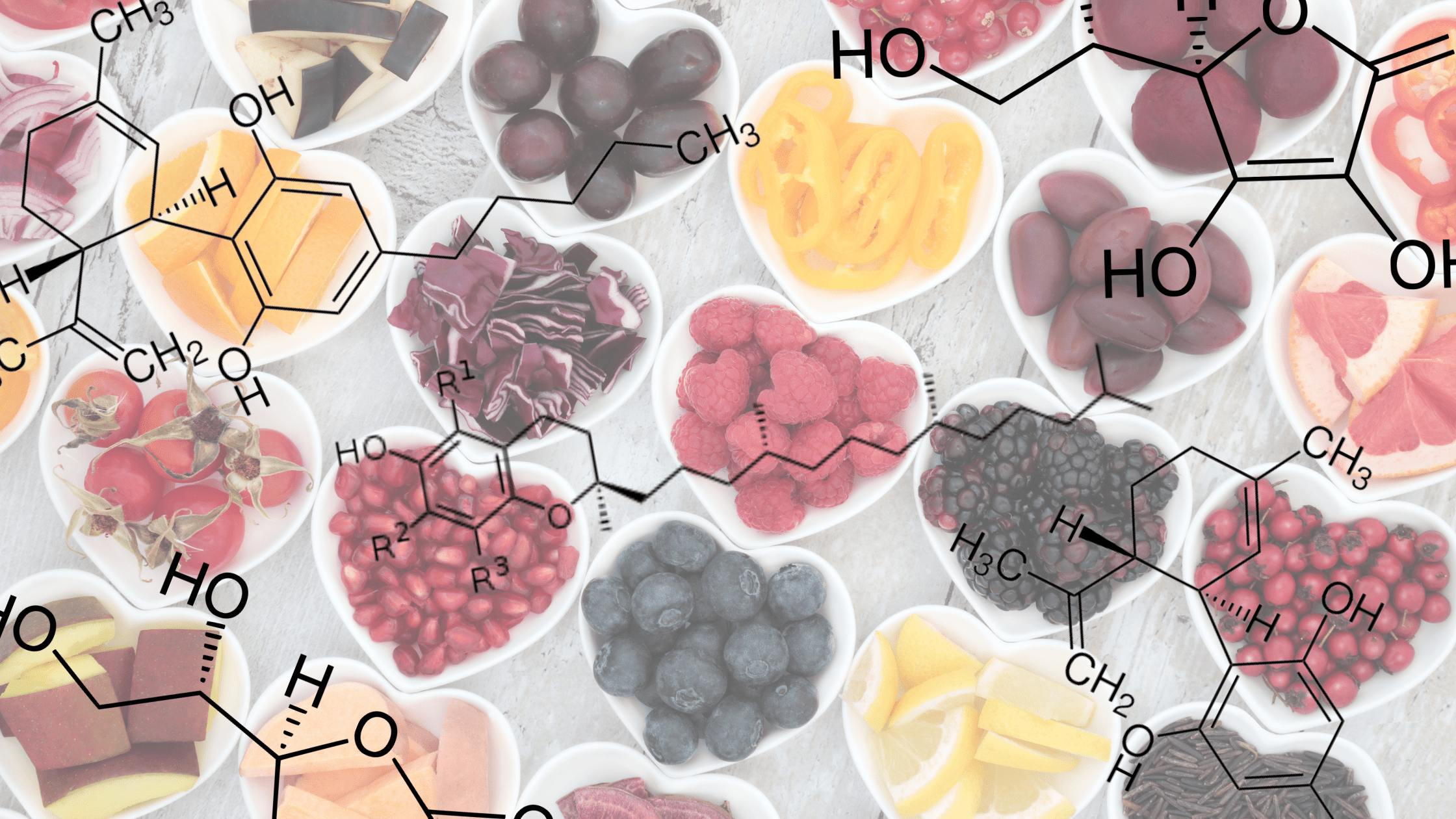 It’s likely you’ve heard of antioxidants and the fact that they’re good for you, either in a skincare context or more widely when speaking about diet and healthy foods. Certain superfoods will be touted as being high in antioxidants, and therefore the next best thing to put on your porridge to fight off disease and keep your body in peak condition.

We often see in the skincare industry a crossover between dietary advice and popular skincare ingredients. We see this for example with Vitamin C, which we know to take as a supplement to help fight off illness, and also in skincare as a potent antioxidant and brightening agent. Skincare products constantly feature superfood extracts and ingredients that would look just at home in a smoothie bowl as in your face mask.

You’d be mistaken for thinking that oxidation has something to do with oxygen, but that’s not strictly speaking true. You might have heard the term in everyday circumstances, such as when dealing with rust.

Oxidation is a chemical reaction that occurs, where an atom loses an electron. In chemistry, more often than not, atoms and molecules exist in their most stable form. Removing an electron from an atom makes it unstable, and more likely to break down. Rust is a really visible example of this – iron atoms react with water and oxygen in the atmosphere and oxidise, forming rust.

What are free radicals?

In chemistry, a free radical is the name given to an atom with an unpaired valence electron. What on earth does that mean?

We know that atoms and molecules will (generally speaking) appear in their most stable form. A stable form involves the electrons in these atoms being paired up. If all the electrons in an atom are paired up, the atom is incredibly stable. Where some electrons are unpaired, this makes atoms want to come together, make pairs of all electrons and form molecules that are stable. Free radicals in particular will rob a stable atom of electrons, destabilising it and contributing to a host of illnesses.

Our body is constantly fighting against free radicals, as they are everywhere! As well as being produced by external factors such as smoking, drinking alcohol and eating fried foods, free radicals are also a natural waste product of our own metabolism. In small quantities, free radicals are actually essential to our basic biological functions, such as producing energy and maintaining a healthy immune system. However, when they build up, they start to cause some serious harm to our cells.

How can we prevent free radical damage?

Free radical damage has been linked to a whole range of diseases including Alzheimer’s and Parkinson’s. Particularly, oxidative stress caused by free radicals is largely responsible for premature ageing. Now thankfully, our skin doesn’t rust in the same way that iron does! This oxidation is visible on our skin through premature fine lines and wrinkles, uneven skin tone, and loss of tonicity, but also goes undetected in the body as your internal processes perhaps don’t work as efficiently as they could!

As well as this preventative action, antioxidants are involved in the processes that the body undergoes to repair the damages caused by free radical damage.

In your skincare, topically applied antioxidants seek to neutralise free radicals in a more localised manner and prevent the attack on our skin’s cellular structure. A variety of antioxidants have been proven to be effective in preventing photoaging, for example1.

Many other plant extracts are also rich in antioxidants, such as pomegranate seed oil, which boasts a wide profile of different antioxidants such as polyphenols, Ellagic acid and Punicic acid.

At Ascend Skincare, we also know that skin health is a full-body affair and primarily starts with what we put in our body.

We spoke to Registered Associate Nutritionist Jessica Paradine to help point us in the right direction when it comes to filling up on antioxidants. “Making sure you’ve got antioxidants in every meal is a fail-safe way to have a varied and nutritious diet; my favourite sources of antioxidants are kale, spinach, raspberries and goji berries”, Jessica tells us. However, she’s quite adamant that there is no one specific superfood that will outweigh the others when it comes to antioxidants. “Rather than focusing on specific foods, my top tip is to focus on eating a variety of plant foods. Not only do you get the protective effects of the antioxidants, but you’ll also notice clear, youthful-looking skin, increased energy and overall health improvements.”

No comments to show.